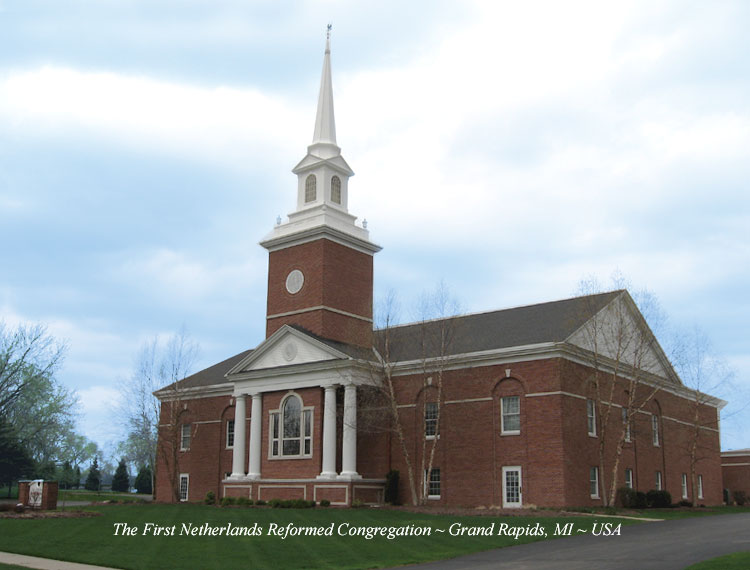 “Most assuredly, I say to you, he who does not enter the sheepfold by the door, but climbs up some other way, the same is a thief and a robber. But he who enters by the door is the shepherd of the sheep. To him the doorkeeper opens, and the sheep hear his voice; and he calls his own sheep by name and leads them out. And when he brings out his own sheep, he goes before them; and the sheep follow him, for they know his voice. Yet they will by no means follow a stranger, but will flee from him, for they do not know the voice of strangers.”

The Netherlands Reformed Church (NRC) is a small denomination consisting of 26 North American and 100+ Holland congregations. There are some aspects of this denomination that are healthy but there are also some very unhealthy, and even dangerous characteristics that greatly hinder the growth of a God glorifying, Holy Spirit filled church.

The Reformed Congregation of North America (RCNA) has fewer congregations in Canada and the USA, but is very similar to the NRC due to their common background and history.

It is my prayer to the Lord that this web site will be a helpful resource for:

The purpose of this website is to aide both groups of people in their search for the Truth.